This indication is approved under accelerated approval based on tumor response rate and duration of response. Continued approval for this indication may be contingent upon verification and description of clinical benefit in a confirmatory trial. 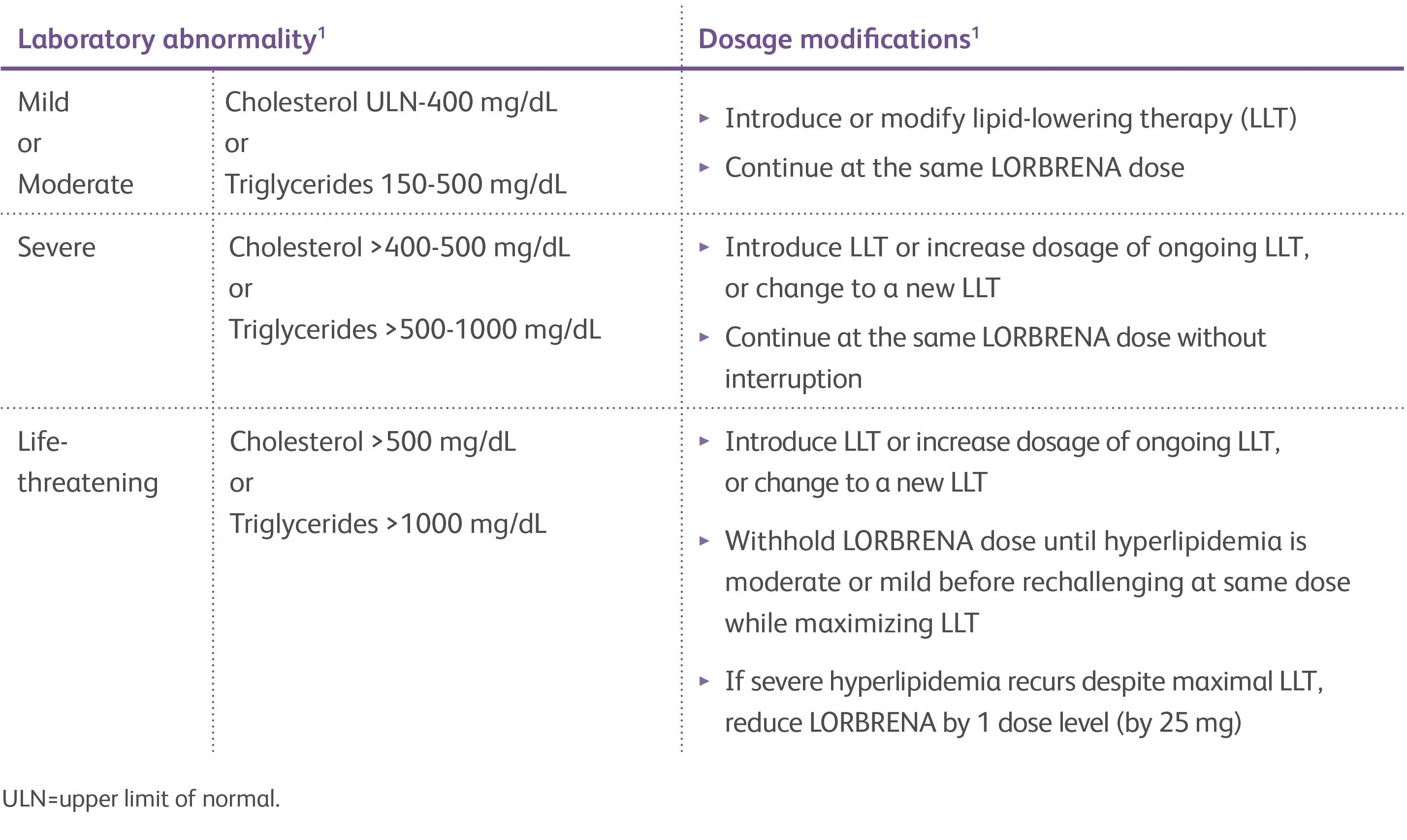 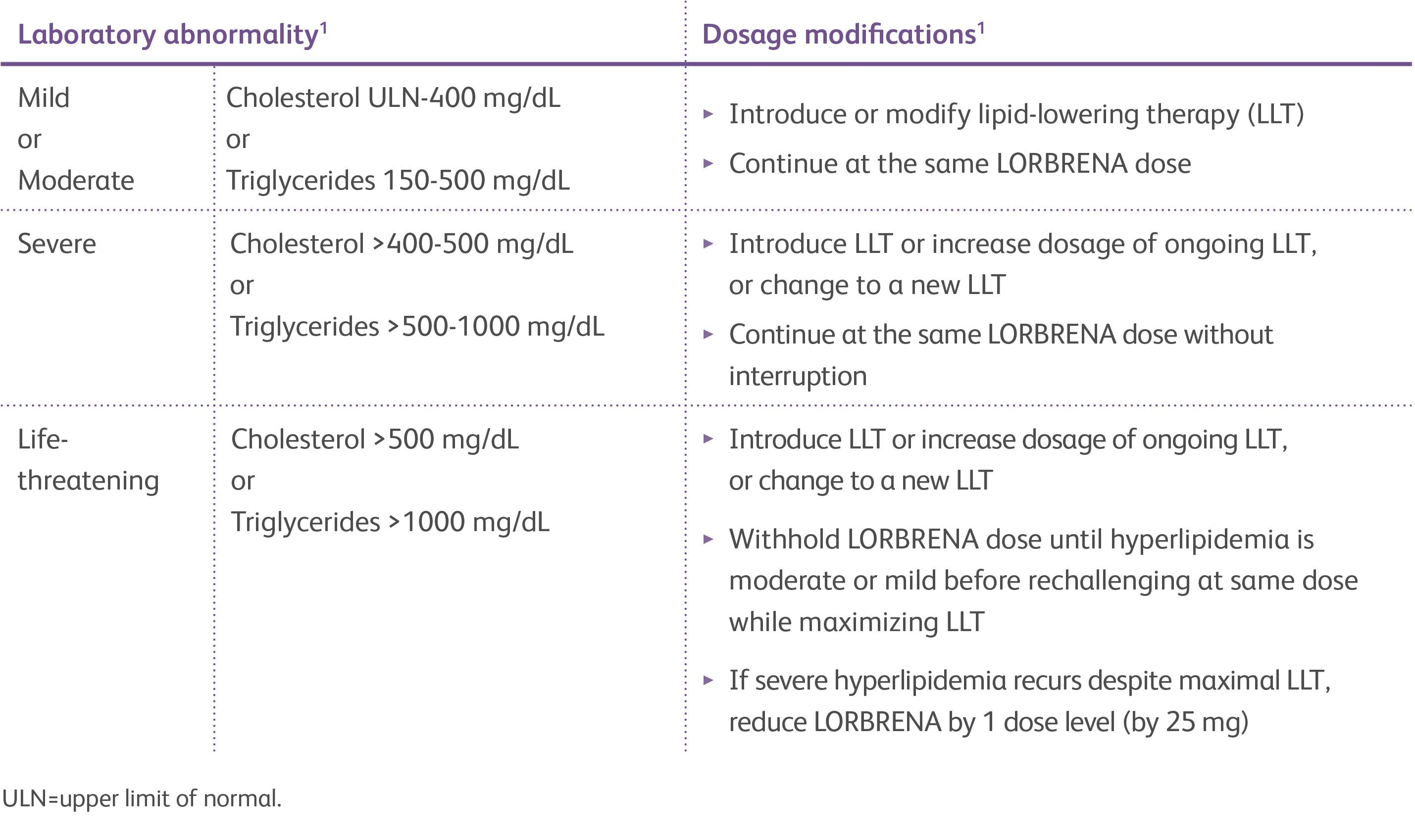 The data in Warnings and Precautions reflect exposure to LORBRENA in 332 patients with ALK-positive or ROS1-positive, metastatic NSCLC enrolled in a multi-cohort, multinational, non-comparative, dose-finding, and activity-estimating trial (Study B7461001) who received LORBRENA at doses ranging from 10 mg to 200 mg daily in single or divided doses. 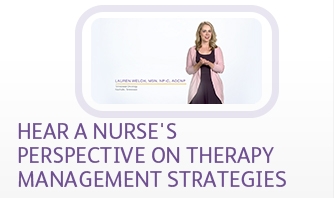 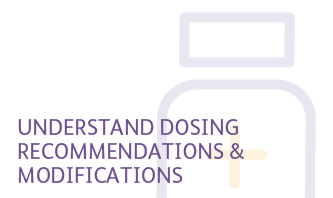