While 81% of children are receiving CDC-recommended dosing of Prevnar 13® nationally, vaccination rates vary among states1,2 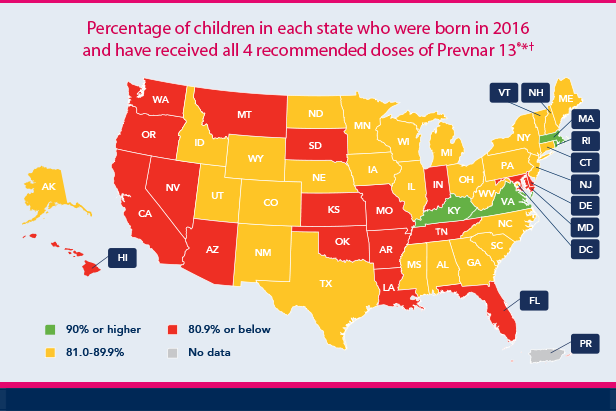 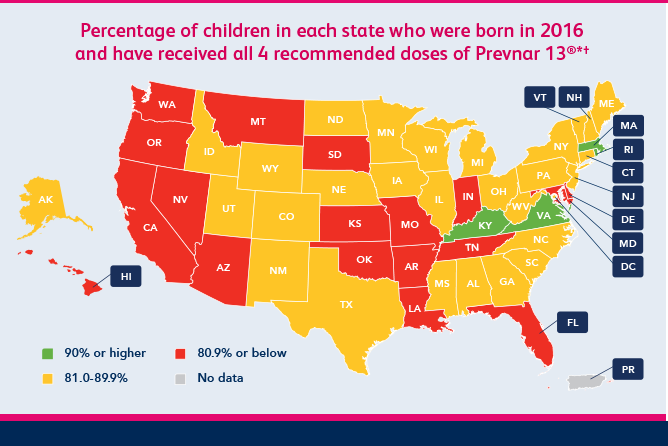 In infants and young children, Prevnar 13® (Pneumococcal 13-valent Conjugate Vaccine [Diphtheria CRM197 Protein]) is administered as a 4-dose series at 2, 4, 6, and 12 to 15 months of age. In children 6 years through 17 years of age, Prevnar 13® is administered as a single dose.3
*Based on the CDC’s National Immunization Survey of children aged 24 months and born in 2016. Data were collected in all 50 states, the District of Columbia, selected local areas, and territories.1
†Estimates for children born in 2016 are considered preliminary and will be finalized after the data for survey year 2019 are available.2
CDC=Centers for Disease Control and Prevention.
Only 77% of children who are not privately insured received all 4 CDC-recommended doses of Prevnar 13® nationally1,4 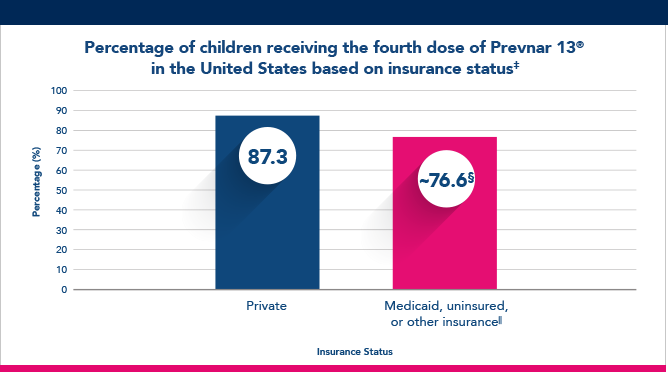 ‡Based on the CDC’s National Immunization Survey of children born during 2015-2016. These data were used to investigate the differences in vaccine adherence based on insurance status by age 24 months.1
§Weighted average of “Any Medicaid” (76.8%; n=9442), “Other insurance” (80.9%; n=2141), and “Uninsured” (62.4%; n=774).1
||“Other insurance” includes the Children’s Health Insurance Program, military insurance, coverage via the Indian Health Service, and any other type of health insurance not mentioned elsewhere.1
Certain patient factors are predictors of low adherence to the fourth dose of Prevnar 13®

¶Based on an Optum post hoc analysis of electronic healthcare records (EHR) of children completing 3 years of age by Q2 2018.
#Comprises patients who are uninsured or receiving coverage from Medicare, Medicaid, or other/undefined payers. 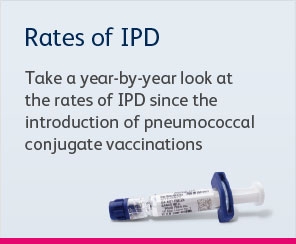 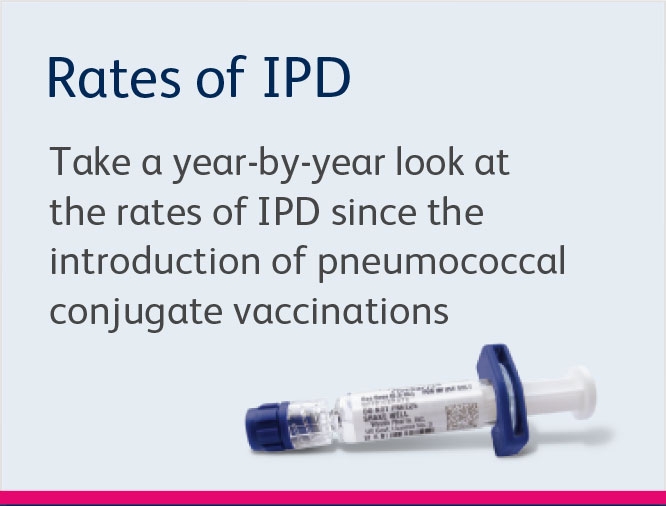 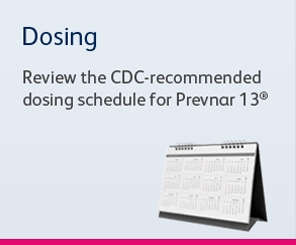 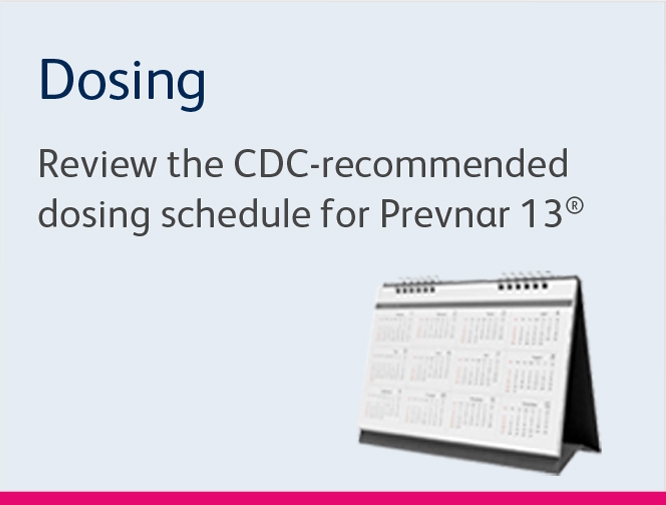 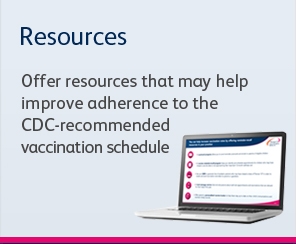 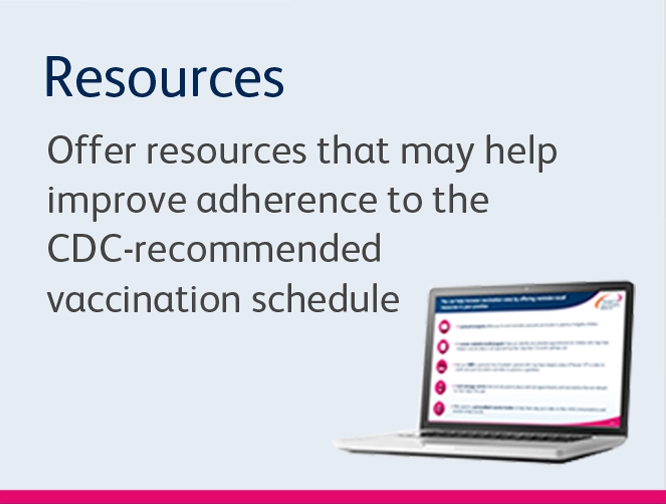